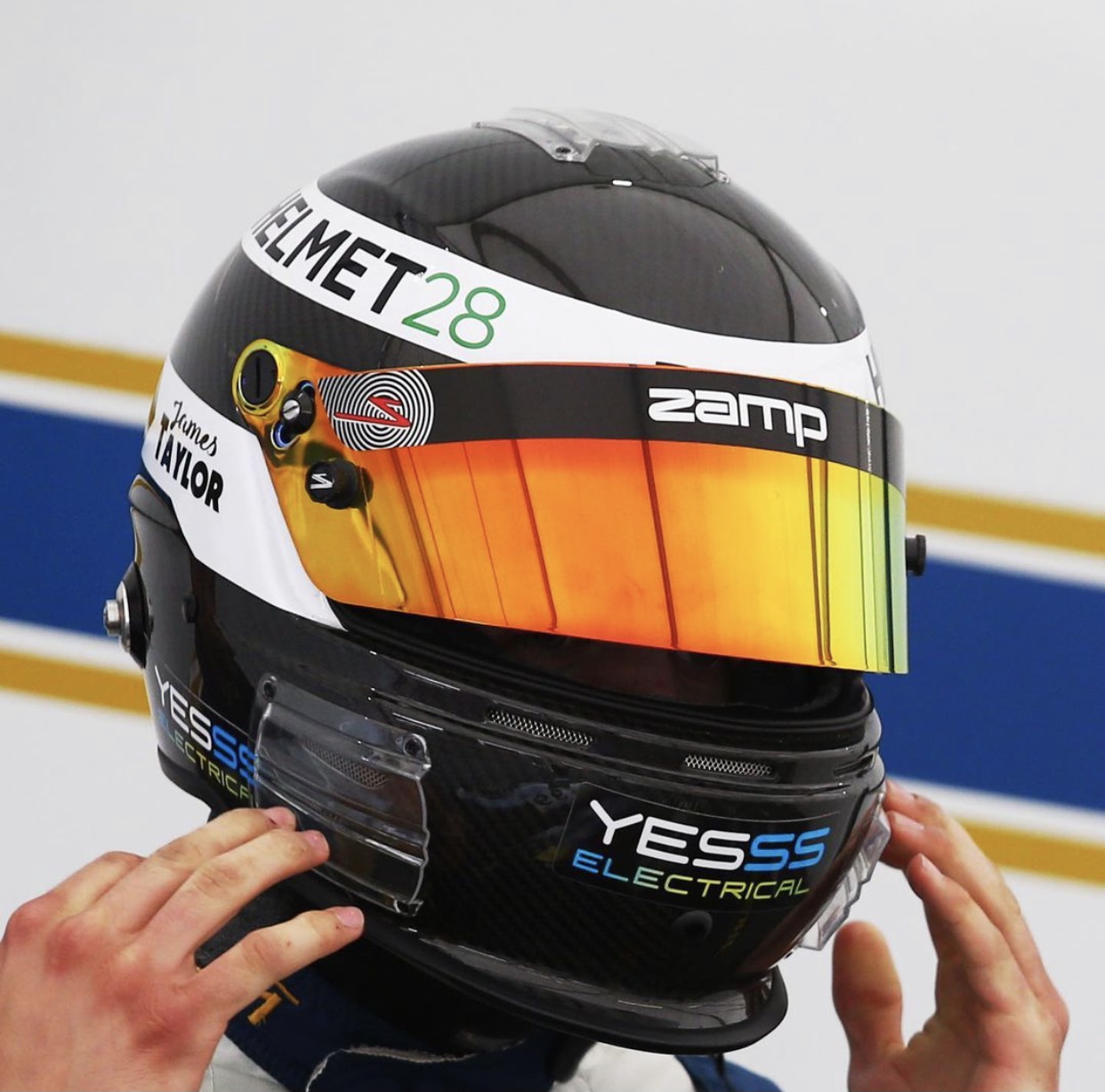 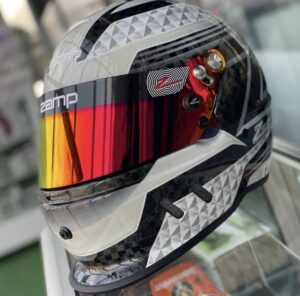 A carbon helmet has long been a hugely sought after item in racing, with price tags stretching into the thousands they can be a huge expense, but are they worth the extra money?

It is often thought that the weight of Carbon is its biggest selling point, however it is the protection and strength of carbon that makes it so special. As a result they offer unrivalled protection from impact and penetration.

So if you are driving in an open cock-pit where you could be hit by debris they really deserve consideration. 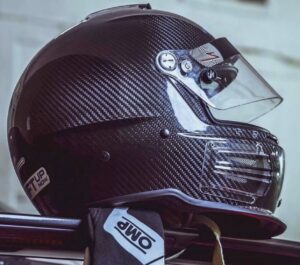 It is also true that carbon helmets weigh less than they composite rivals, although not always as much you as you might think. The Zamp RZ 44CE weighs 90 grams less than its composite equivalent. It is worth noting that the RZ 44CE does include a number of additional accessories (air vents, spoilers etc.) which if removed would increase the weight disparity further.

Carbon helmets will also tend to include some additional premium features to help warrant the higher price tag. Within the Zamp Carbon range you will find our top of the line premium internal liner which provide the most comfortable and secure fitment, this is showcased in the RZ 65D. The RZ 44CE also include both the Rear and Chin Spoilers as standard, making it the absolute best choice for open cockpit racing. 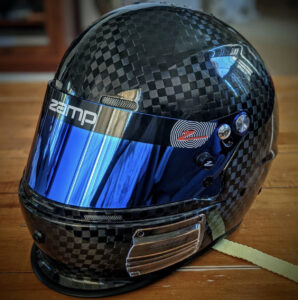 The final thing to consider is the appearance of carbon. Whilst this doesn’t impact the performance of the helmet, a beautiful carbon weave looks stunning … and you can’t put a price on looking good 😉 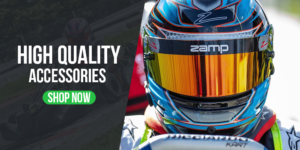 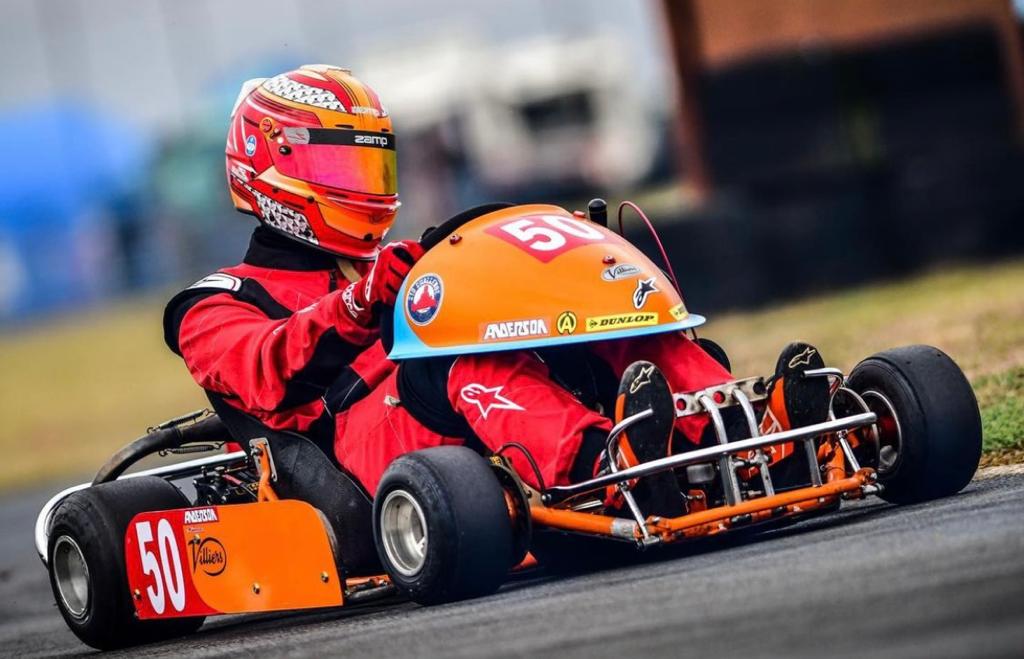 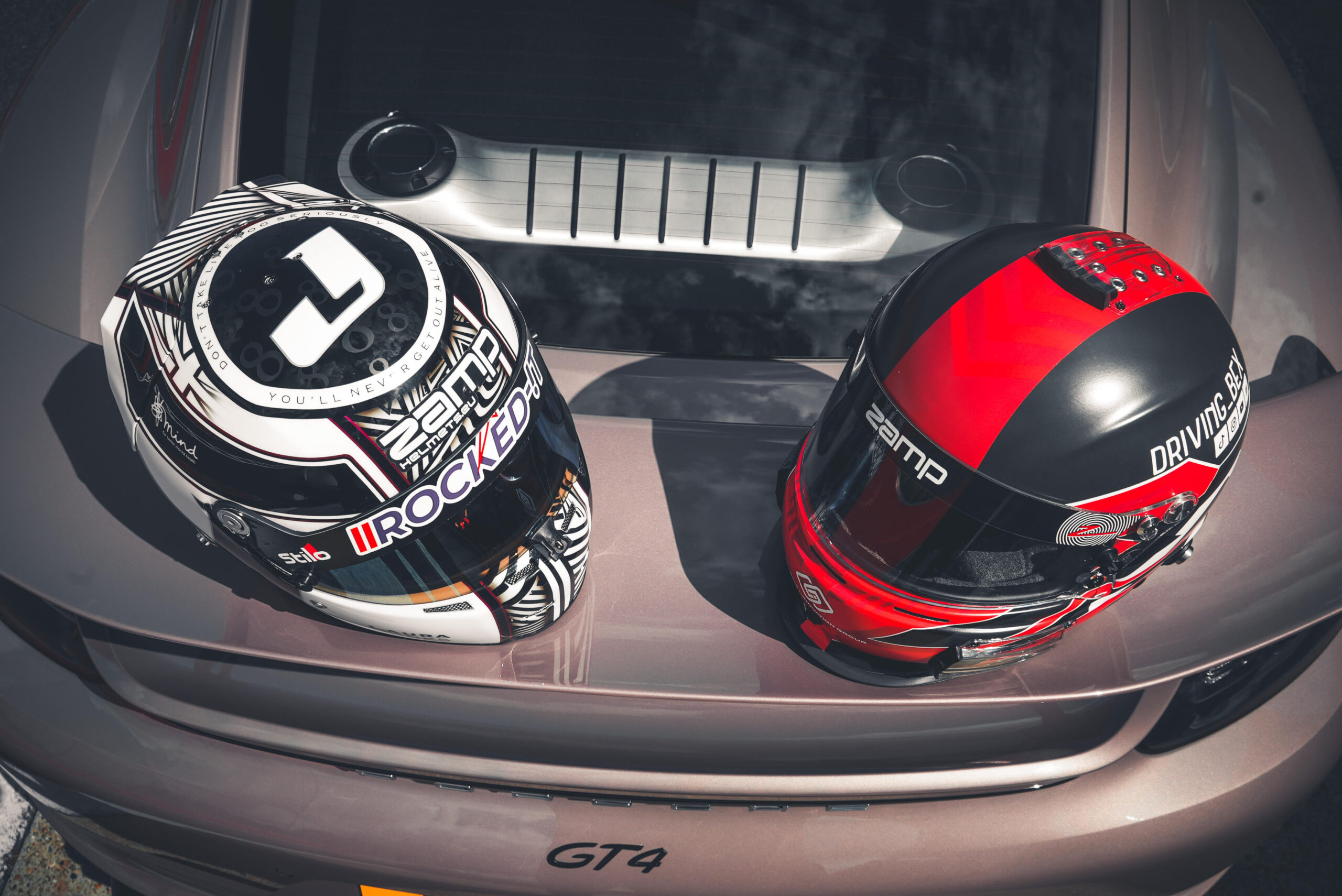 A Guide To Customising Your Helmet 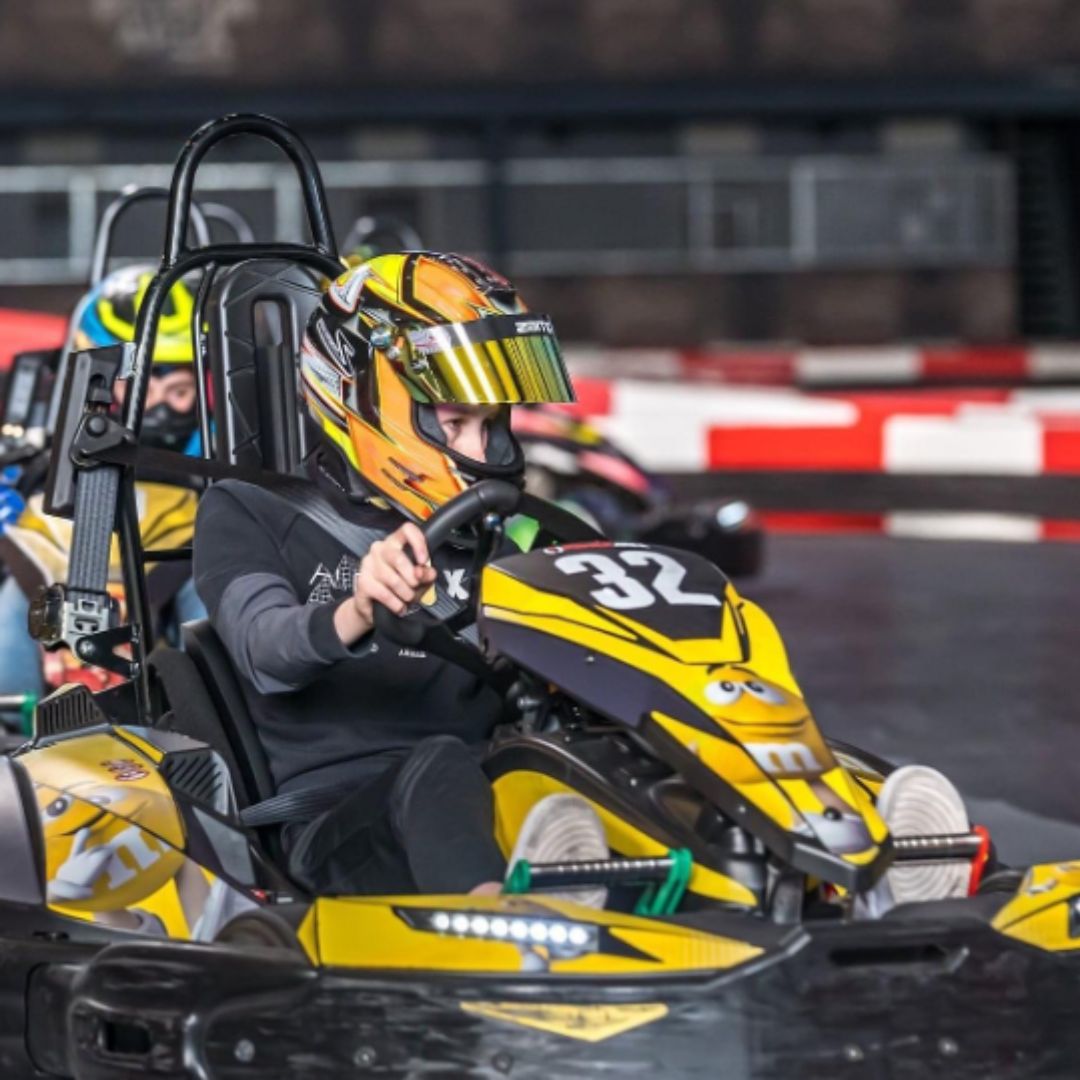 An Interview with Rick Den Hartog

We use cookies on our website to give you the most relevant experience by remembering your preferences and repeat visits. By clicking “Accept All”, you consent to the use of ALL the cookies. However, you may visit "Cookie Settings" to provide a controlled consent.
Cookie SettingsAccept All
Manage consent

This website uses cookies to improve your experience while you navigate through the website. Out of these, the cookies that are categorized as necessary are stored on your browser as they are essential for the working of basic functionalities of the website. We also use third-party cookies that help us analyze and understand how you use this website. These cookies will be stored in your browser only with your consent. You also have the option to opt-out of these cookies. But opting out of some of these cookies may affect your browsing experience.
Necessary Always Enabled
Necessary cookies are absolutely essential for the website to function properly. These cookies ensure basic functionalities and security features of the website, anonymously.
Functional
Functional cookies help to perform certain functionalities like sharing the content of the website on social media platforms, collect feedbacks, and other third-party features.
Performance
Performance cookies are used to understand and analyze the key performance indexes of the website which helps in delivering a better user experience for the visitors.
Analytics
Analytical cookies are used to understand how visitors interact with the website. These cookies help provide information on metrics the number of visitors, bounce rate, traffic source, etc.
Advertisement
Advertisement cookies are used to provide visitors with relevant ads and marketing campaigns. These cookies track visitors across websites and collect information to provide customized ads.
Others
Other uncategorized cookies are those that are being analyzed and have not been classified into a category as yet.
SAVE & ACCEPT
Powered by

Continue building with the helmet builder?